In previous years I have occasionally come up with a "Christmas" themed blog post towards the end of the year. This year as I considered my options, an idea came to mind. Sheep!
Sheep are not usually associated with Christmas - except if you live at Meredith - and Meredith is not generally associated with the Barwon River. As I have discussed in previous posts however, Meredith lies on the banks of Coolebarghurk Creek which is a tributary of the Moorabool River and at Christmas sheep are all the rage.
So, with this in mind, we headed off to Meredith to snap some photos, oh, and had a short walk along the creek while we were there. So, here are a few of Meredith's "Christmas sheep" to end the year: 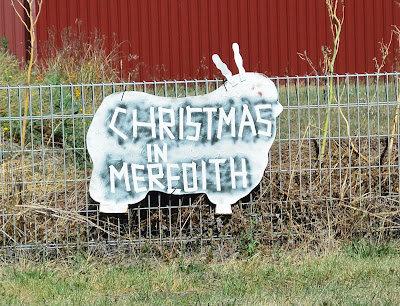 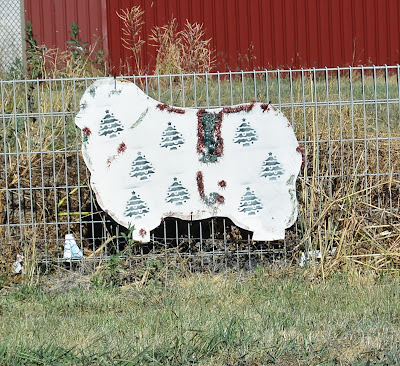 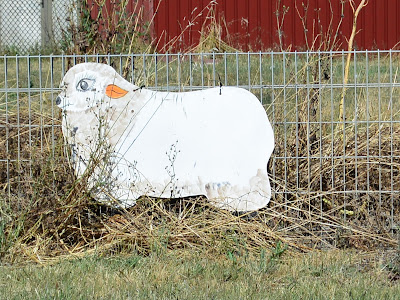 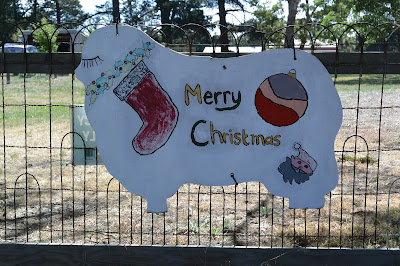 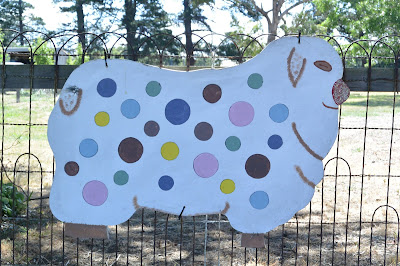 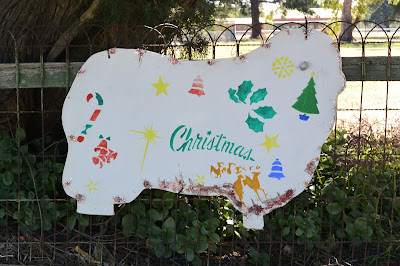 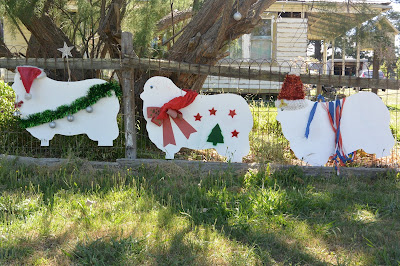 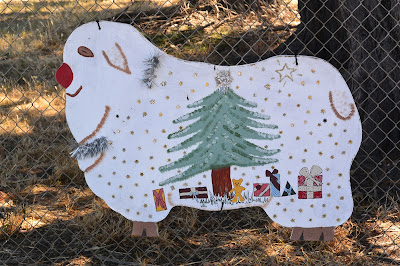 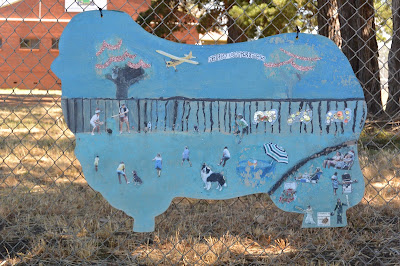 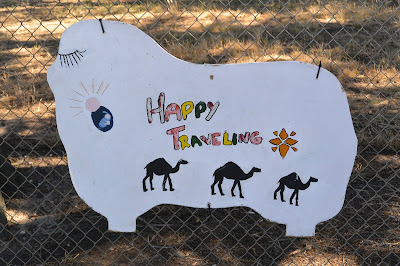 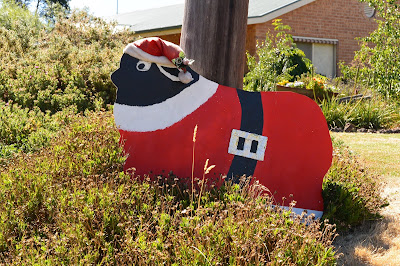 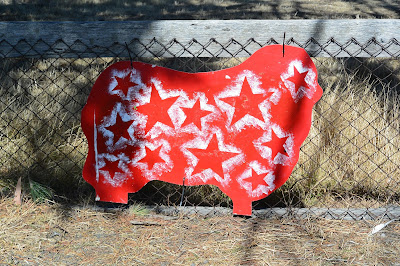 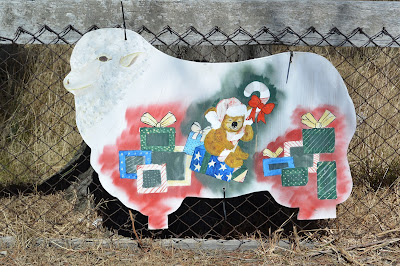 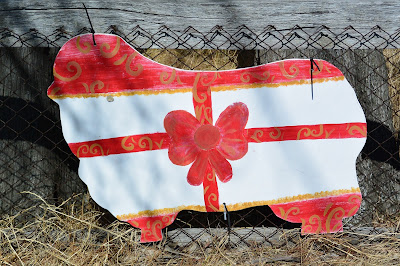 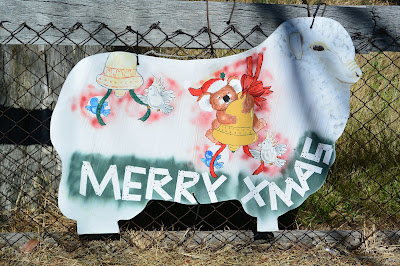 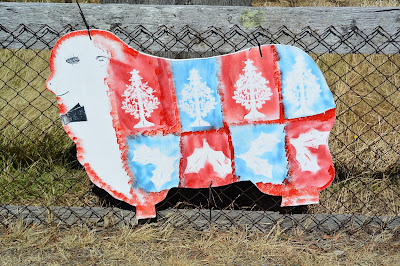 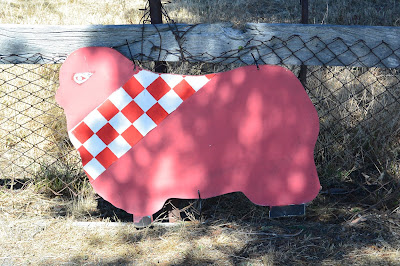 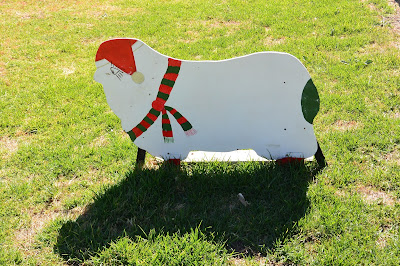 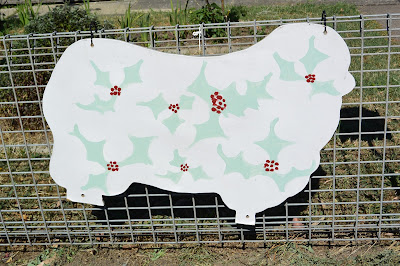 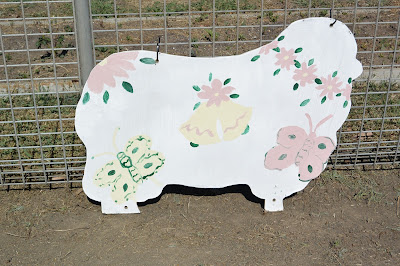 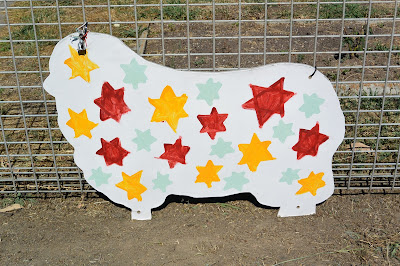 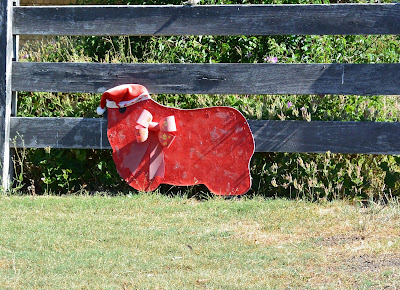 These were just some of the sheep  to be found in Meredith this year. There were sheep at the hall, sheep at the shop, sheep at the churches and even sheep at the pub! Not to mention the members of the flock gracing the fences of any number of houses in town.
A very "Merrydith" Christmas everyone!