By Friday 9th September, 2016 a large rain band was moving across Victoria and over the next several days, heavy rains hit the Barwon Catchment. River levels began to rise and by early Wednesday morning the Upper Barwon was in flood as was the Leigh River at Shelford. By Wednesday evening the combined floodwaters from the Upper Barwon, the Leigh and Moorabool Rivers reached Geelong. With the rising water levels came the usual increased interest in the Barwon.
So, before all the excitement of the past few days dies down and the river heights return to more normal levels, it is probably worth posting a few flood photos for posterity as I have done during other flooding events on the Barwon. I won't go into too many facts and figures as I have done that previously. For those interested this post from September, 2011 looks a little at the causes of flooding on the Barwon.
For comparison purposes, here is the post from a small flood event in August, 2012 and this from the January, 2011 flood which always proves remarkably popular when river levels rise.
The current flood event by comparison reached "moderate" levels on both the Upper and Lower Barwon as well as on the Leigh River at Shelford which peaked mid-afternoon on Wednesday at a height of 7.22m. Through Geelong, the flood level peaked over night Thursday at a height of 3.29m, having earlier reached a peak of 6.13m on the Upper Barwon at Rickett's Marsh at around 5:30pm Wednesday. 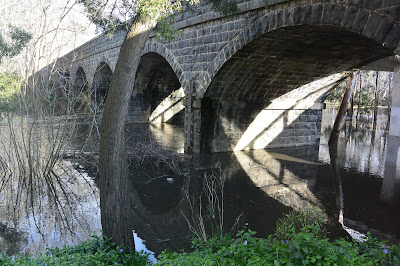 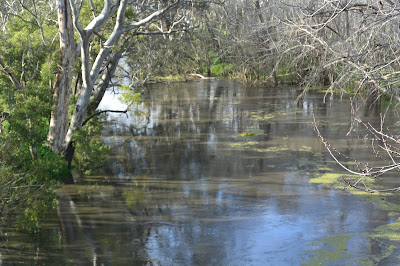 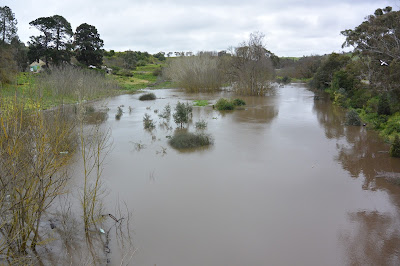 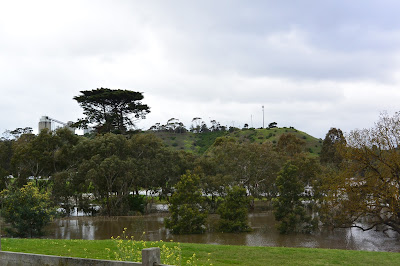 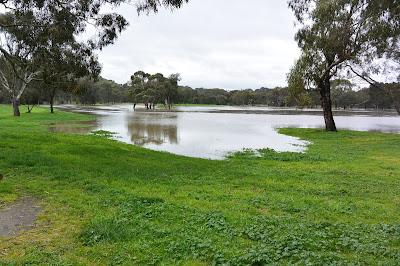 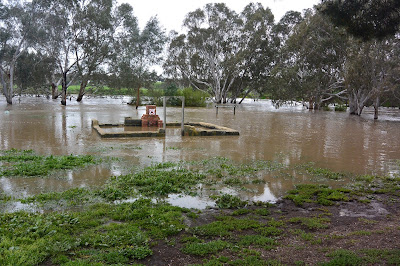 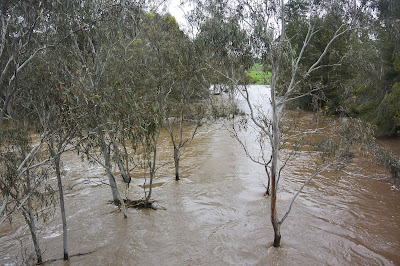 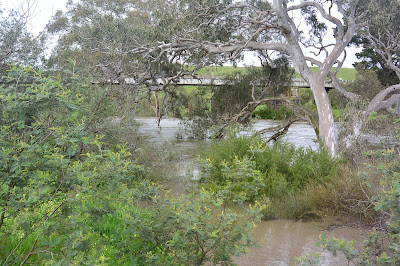 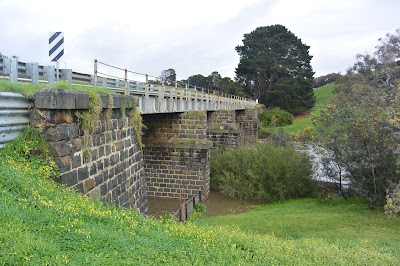 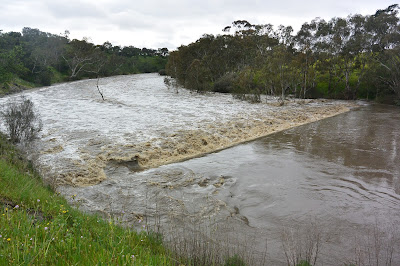 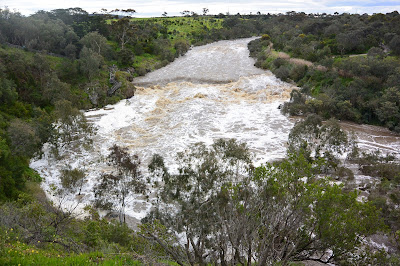 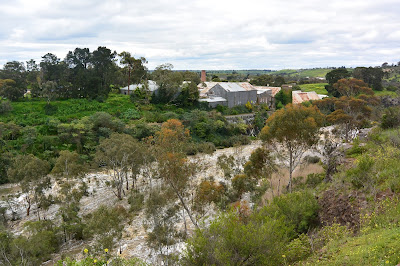 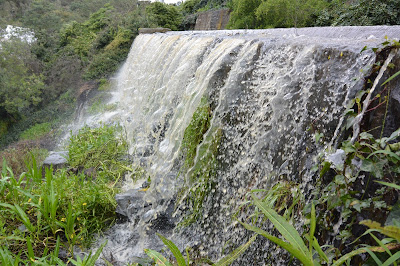 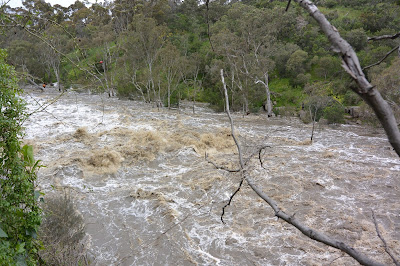 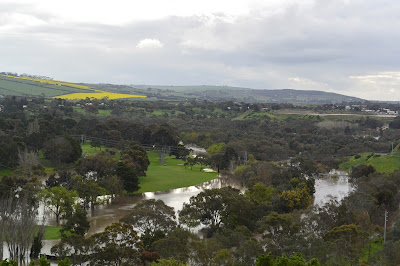 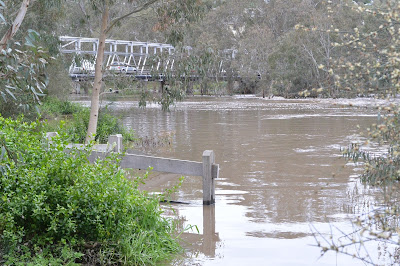 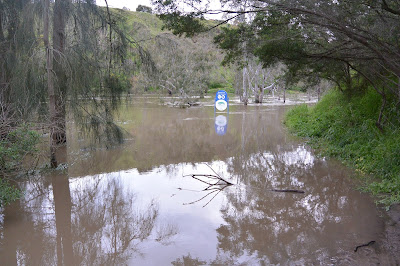 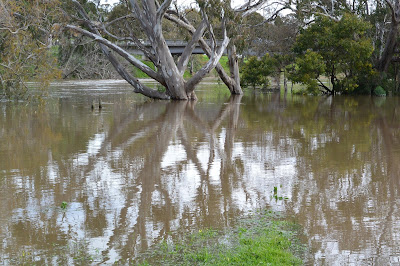 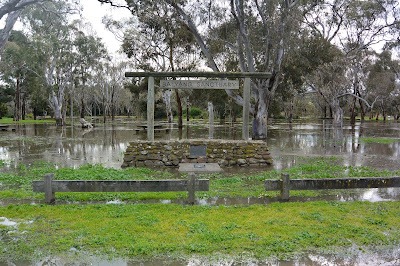 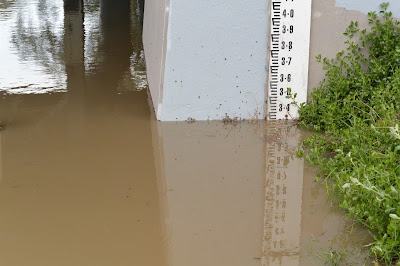 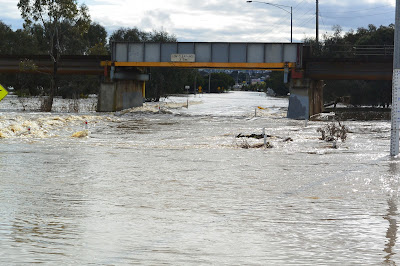 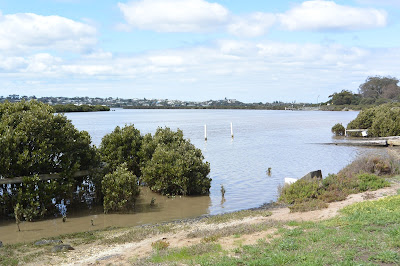 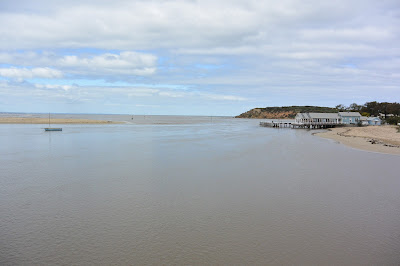 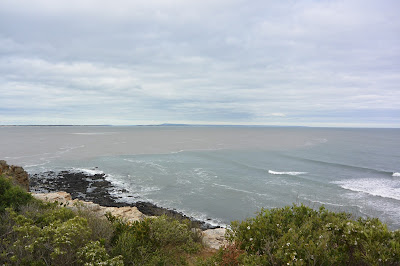 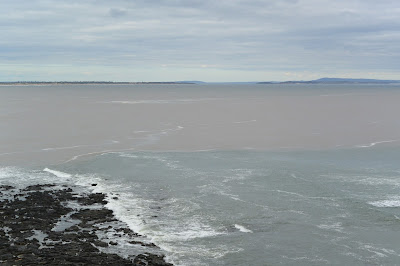 For now, the rain has - mostly - abated, the floodwaters are receding and the clean up will soon begin, however on a saturated catchment with more than two months of spring rain still to come it remains to be seen what will happen next...
Further photos at each of the above locations can be seen at the following link: the rivers in flood, 2016